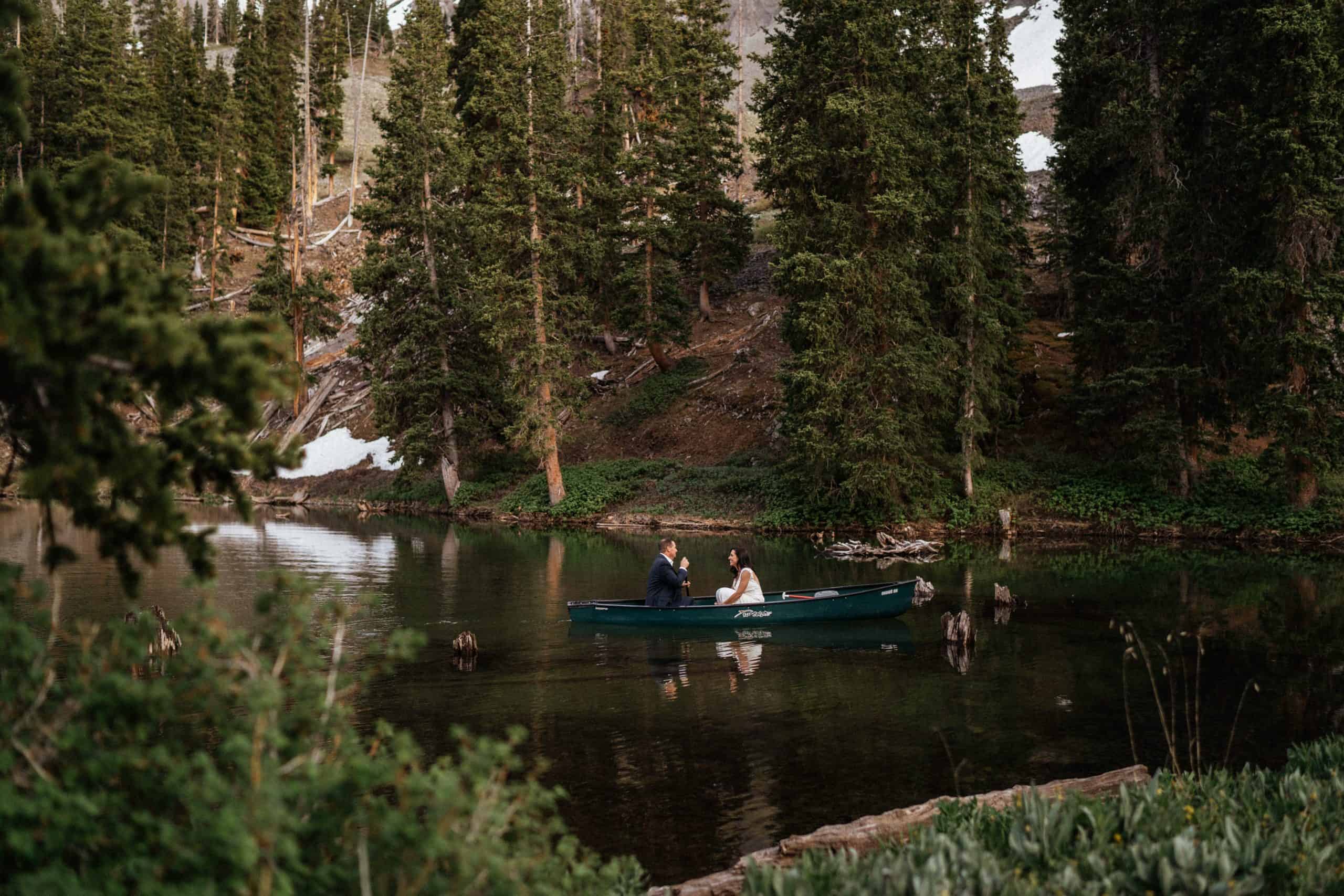 Michelle and Adam met through work and went on a bike ride for their first date which oddly enough is also what my husband and I did for our first date! Little did they know that that bike ride would NOT be their last! As their relationship grew so did their passion for hitting the trails and their love for a little town in one of the most beautiful  parts of Colorado – in the mountains above Telluride. An Alta Lakes Observatory elopement was PERFECT for these two!

Telluride is a place that is super important to them and they knew they wanted to elope there. They booked a hotel in town that canceled on hem a few weeks before their elopement because of Covid … which ended up being a blessing in disguise.

I suggested that they look at stay (and getting married at!) this beautiful cabin in the mountains high above Telluride The cabin only had one weekend available which happened to be the one of their elopement and they snatched it up right away.

This is where the story gets crazy.

These two work in renewable energy and are self-described electricity geeks. When they showed up at the cabin (which blew away all of our expectations!) they learned that the mine up on the hill next to them was fueled by the world’s first alternating-current power plant which was just a few miles away. These two electricity geeks COMPLETELY unknowingly chose a spot steeped in electricity history to get married at. Obviously it was meant to be!

They had the sweetest ceremony on the shores of the lake next to the cabin and then we all hopped in their truck for the bumpy ride down the road to town where we rode the gondola, got some coffee, took some photos, and soaked in the scene in their favorite place in Colorado. When we got back up to the cabin they broke out the canoes and spent some time paddling around the lake. It was a PERFECT afternoon!

We spent the rest of the evening exploring the area and taking pictures (including in a random phone booth that somehow ended up in the Colorado mountains … what?!). When the sun went down they headed inside, lit a fire in the fireplace, and dove into a delicious vegan cheesecake.

When the night ended I said goodbye and parked our van just down the road for the night. I hopped out of the van at one point and saw the Milky Way above those mountains and knew I had to sneak back up the road just a bit to grab a shot of the stars. Those lights you see (which are partially hidden by trees) are their cozy little cabin against the mountains under a starry sky.

Here are some photos from Michelle and Adam’s Telluride elopement – enjoy!

This was one of my first days back to shooting in the post-Covid era and it was SUCH a good reminder of why I do what I do! I had a blast hanging out with these two and geeking out over mountain biking, relationships, food, and Wim Hof in one of the prettiest places I have gotten to shoot.

HUGE thanks to Michelle and Adam for having me along for the adventure and to the awesome vendors who made this day super special!

Huge thanks to Kathi at Wine Country Ceremonies and Alta Lakes Observatory for helping make this day so special!

Want more elopement inspiration? Here are some more epic days for you to check out: 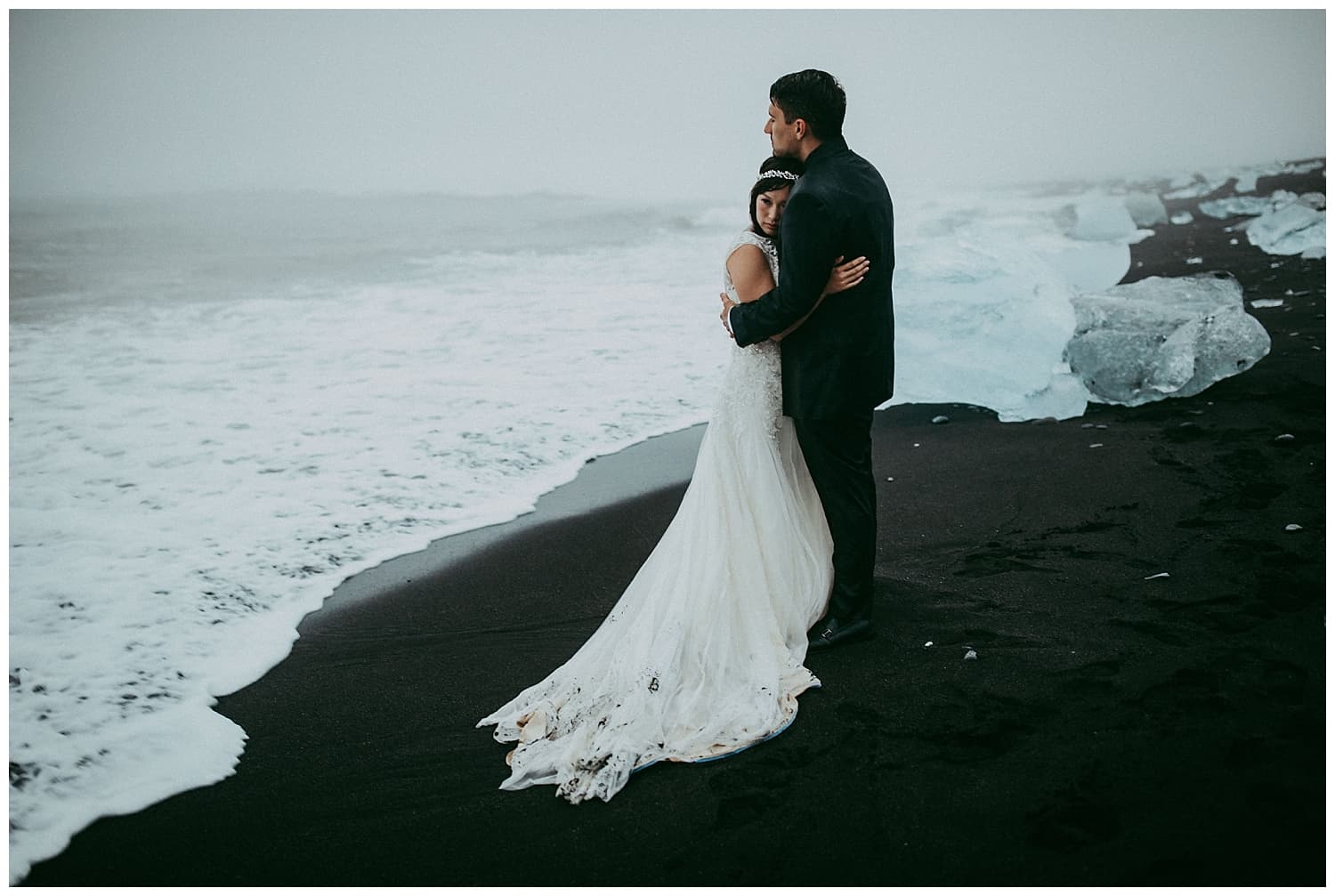 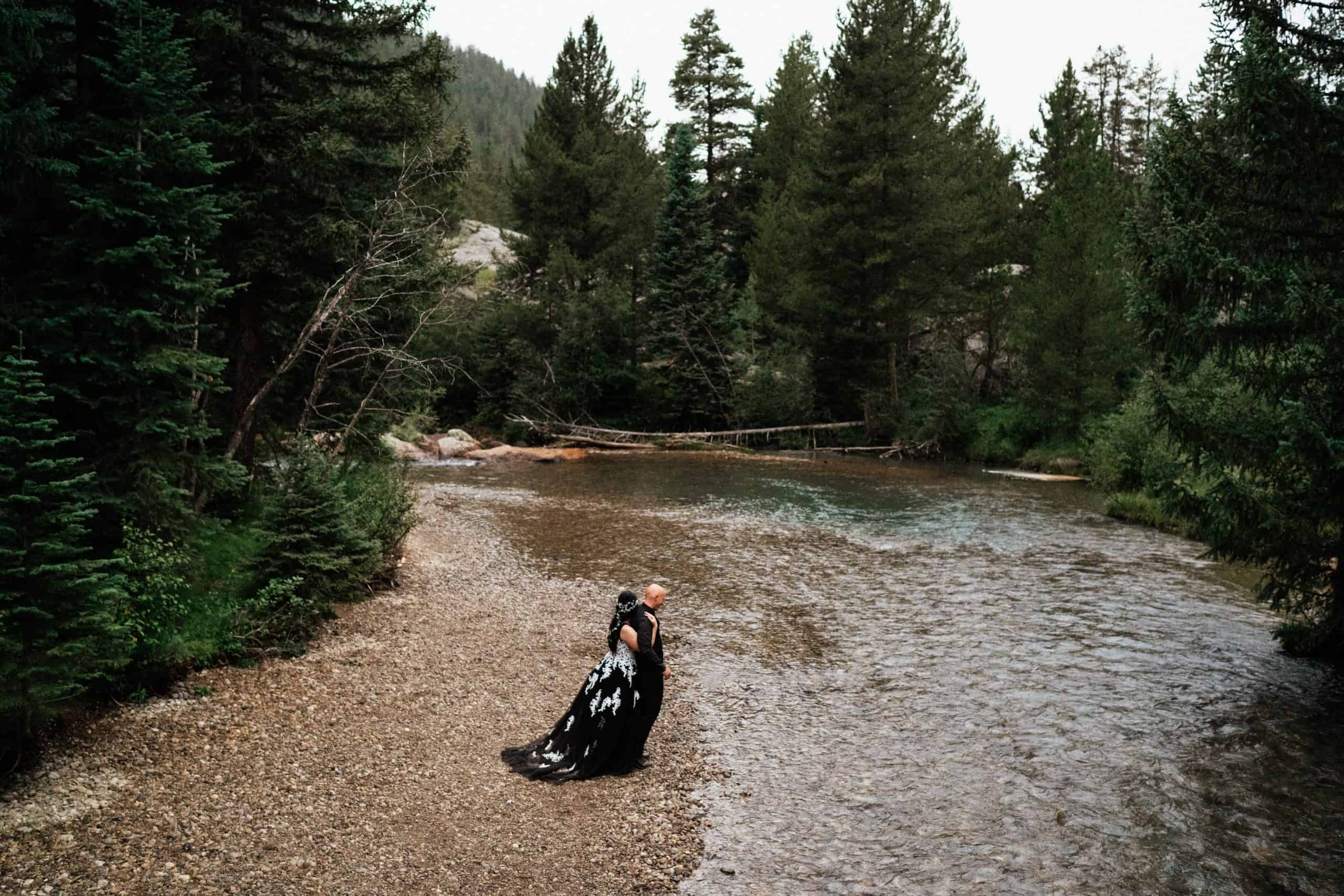 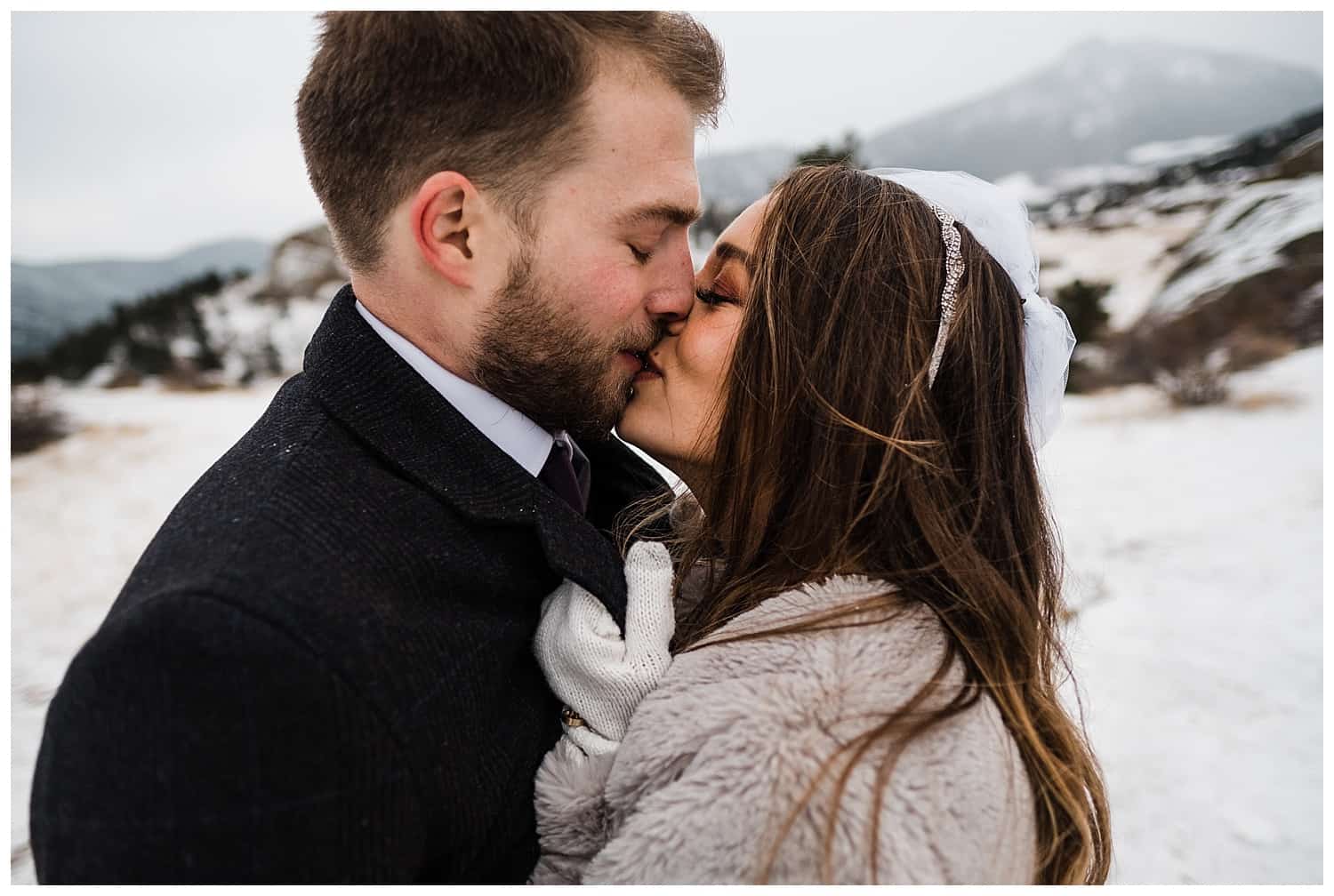