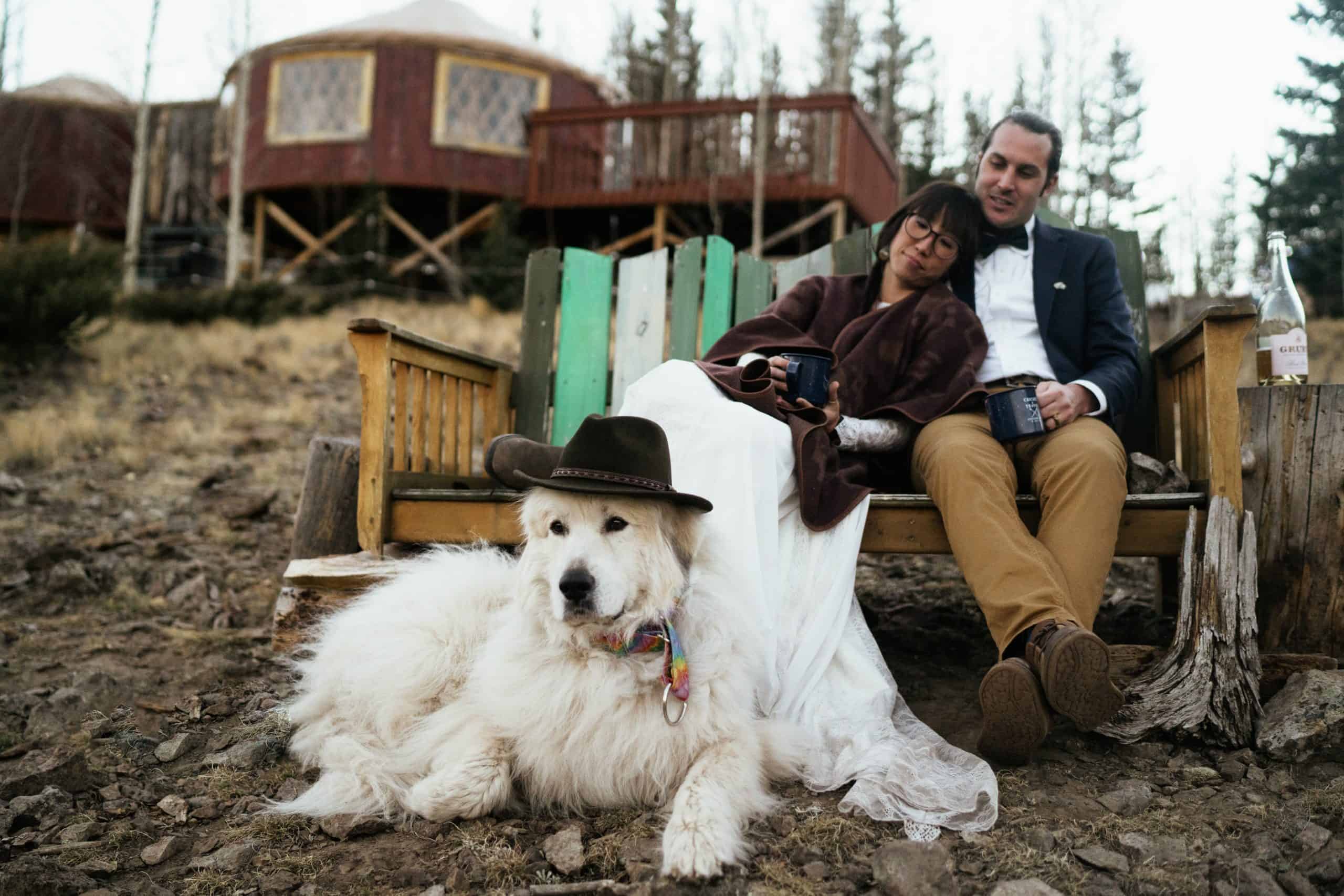 2020 has been one hell of a year hasn’t it? I know I speak for my couples and I alike when I say that the past several months have challenged and stretched me in just about every way. It’s taught us the importance of creativity and flexibility and making the best of what we are given and never was that more true than with Katie and Ben’s Colorado glamping elopement.

When Katie and Ben first reached out to my last year they were planning a large festival-inspired wedding in the mountains. I don’t typically shoot large weddings but this one was going to to involve camping and yard games, some incredible humans, and one very floofy dog, and who am I to say no to that? Over a few too many Old Fashioneds at a bar in my town we dreamed and schemed up something wild.

And then, yanno, Covid.

They decided to do something smaller and more personal for their ceremony and leave the celebrating with their people until it’s safe to do so. They had rented a yurt in the San Juans for a weekend in the fall and decided to see if it would work to do their elopement there!

In less than two weeks they put together this incredible day that, while being very different from what they had originally planned, was still perfectly THEM.

We began the day with a hike to a waterfall and then headed up to the yurt where we refueled with peanut butter sandwiches and champagne (clearly the breakfast of champions!). While I got the lay of the land (which mostly involved walking around saying “HOW AMAZING IS THIS PLACE?!?!!?!” and cuddling up with Great Pyrenees pup Zephyr every change I got), Katie finished whittling (yes, whittling!) their wedding rings on the back porch of the yurt.

They said their vows on a hill overlooking a valley full of aspens (if we had been a few weeks earlier that entire hill side would have been blazing yellow – it was still beautiful though!!). I even got to do a reading as part of their ceremony which was a first for me! It was the sweetest thing and poof-ball Zephyr made sure not to miss a moment of it! He was the most attentive elopement witness to have ever witnessed an elopement!

As the sun began to sink behind the San Juans they popped some bubbly, did their first dance to Johnny Cash, and spent some time just soaking it all in. The night ended under the starriest skies you’ve ever seen.

While this wasn’t the wedding they had originally planned, everything about this glamping elopement right down to the puffin socks they picked up during a month long trip in Iceland was perfectly THEM and, in the end, that is what it is all about.

This was the last elopement of my busy season and I drove home feeling so incredibly grateful for this wild year and the creative, inspiring humans it has brought into my life. I will never not be inspired by all of you and how you have handled the challenges this year has brought. 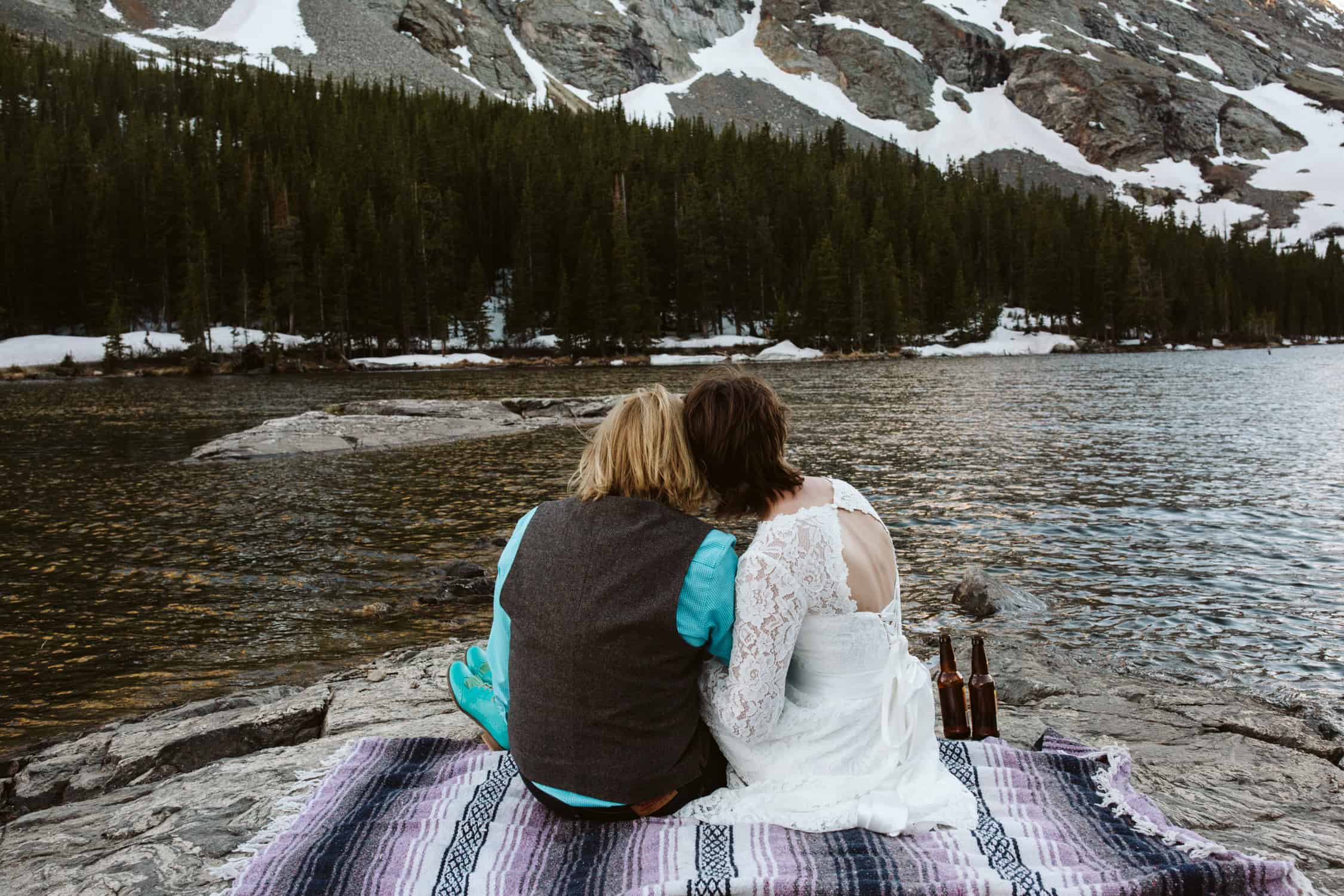 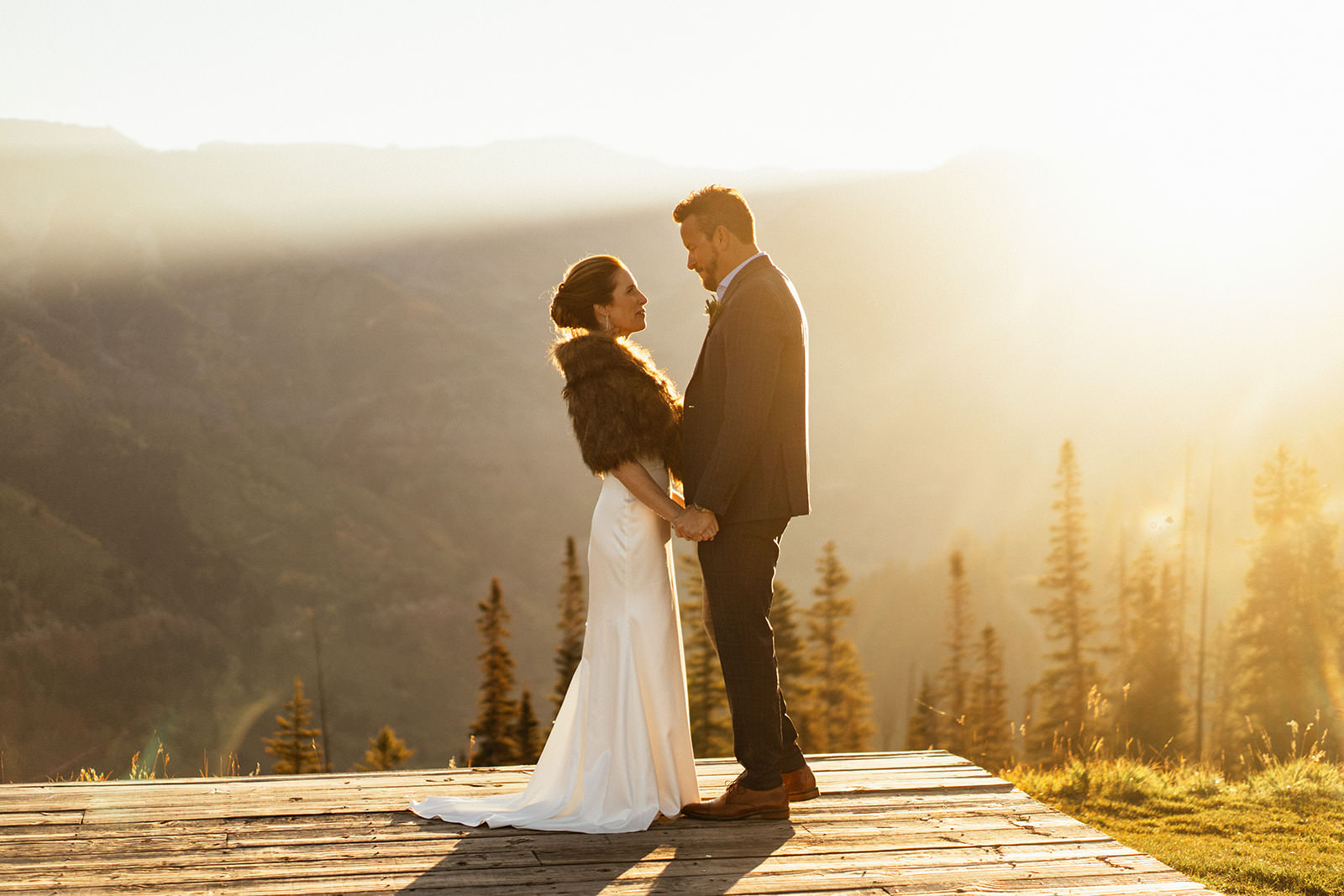 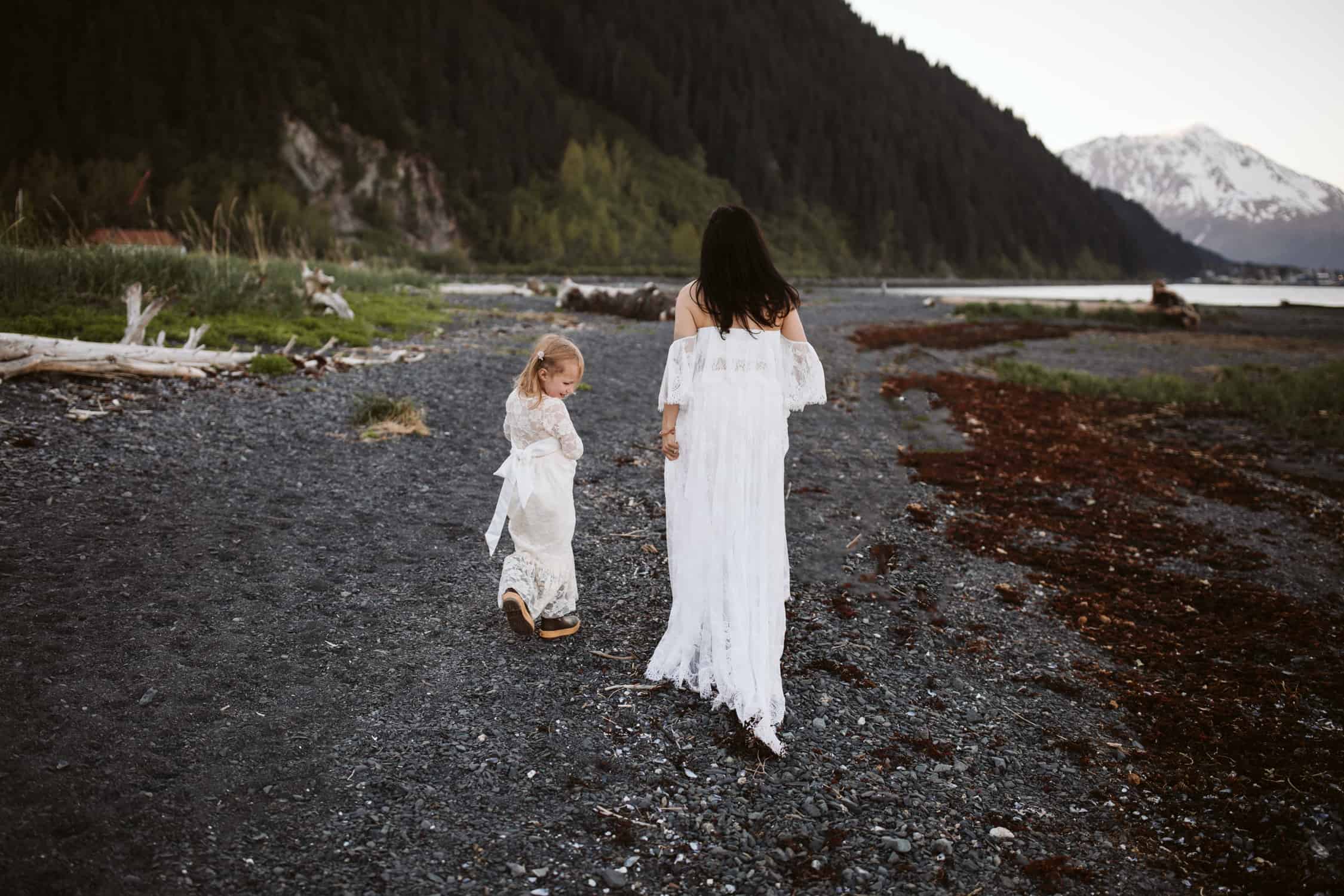